It is very common to get a leak of an upcoming smartphone. However, it is not every day we see a leak of multiple devices which should arrive at a specific time of the year.

Today, a massive leak which shows all Xiaomi, Redmi and Poco phones to arrive by Q3 2020 hit the web. The interesting part of this leak is that some of the Xiaomi upcoming phones are completely strange.

The source claims that this list was in an encrypted letter sent to a Xiaomi employee. This leak was initially posted on Slashleaks but it has been taken down which makes us curious. Nevertheless, its authenticity is not known thus it is best to take it with a pinch of salt 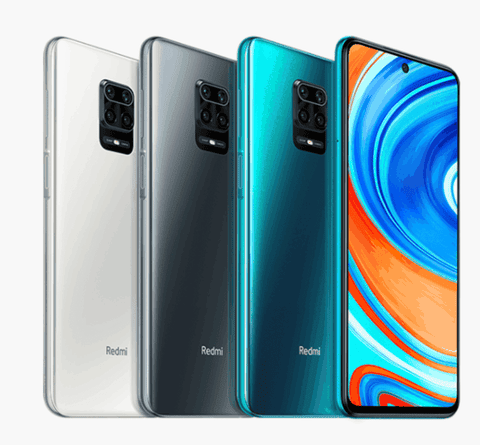 Free Shipping To Any State In Nigeria

Ships To Any State In Nigeria Within 3-4 Working Days